Designed and manufactured in South Australia by Oystek P/L, this is an exciting development for the oyster industry both nationally and internationally. With the support of a number of SA oyster growers this project has grown from a concept through several stages to a functioning demonstration of its grading capability. 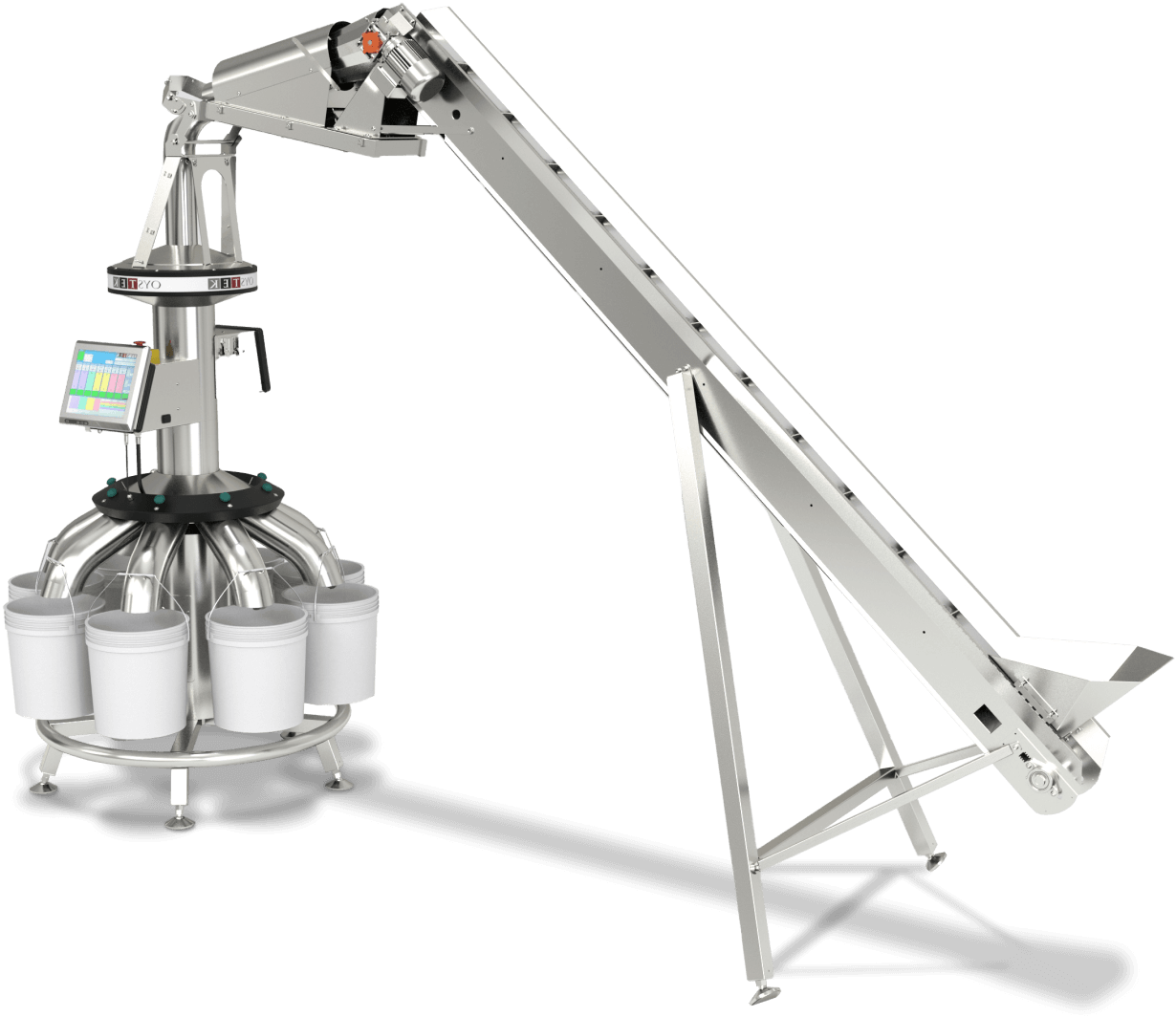 All program settings and operation of the grader is carried out using the touch screen computer.

Oysters are distributed into one of 8 output chutes.

Evenly spaced cleats transport the oyster from the mini hopper to the singulation system.

Oysters fall from the end of the sorting conveyor into the mini hopper before being captured by the elevator cleats to travel to the singulation system. 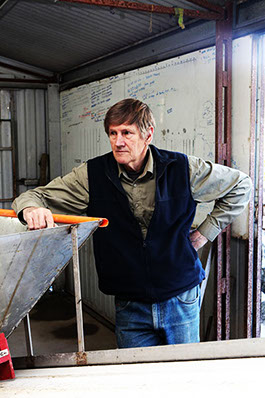 In 1998 Peter Johannsen was commissioned by OYSA to survey and report on the grading requirements of the SA oyster industry. His background in electronics, optical detection, and product design made him an ideal choice for this task. Although his report was not taken up, it highlighted the needs of the industry. 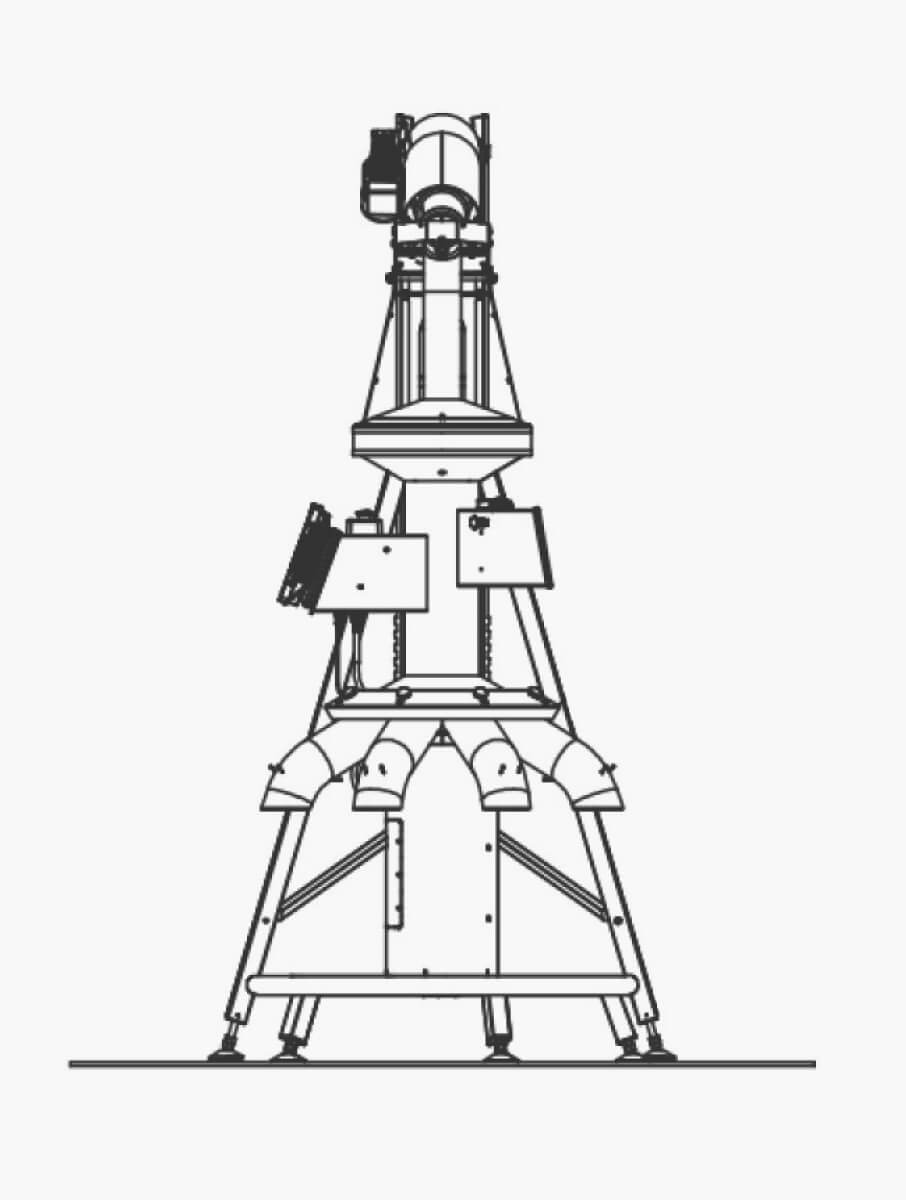 In 2001, although not directly involved in the oyster industry, he became aware that there was still no viable solution for the grading of oysters. At that time Peter proposed to develop his own grading system. The task he set was to design a system that would meet, if possible, the requirements of both large and small growers, which were highlighted during the survey in 1998. Many South Australian growers were approached for support, and with the financial help of 9 growers, work started in August 2001. 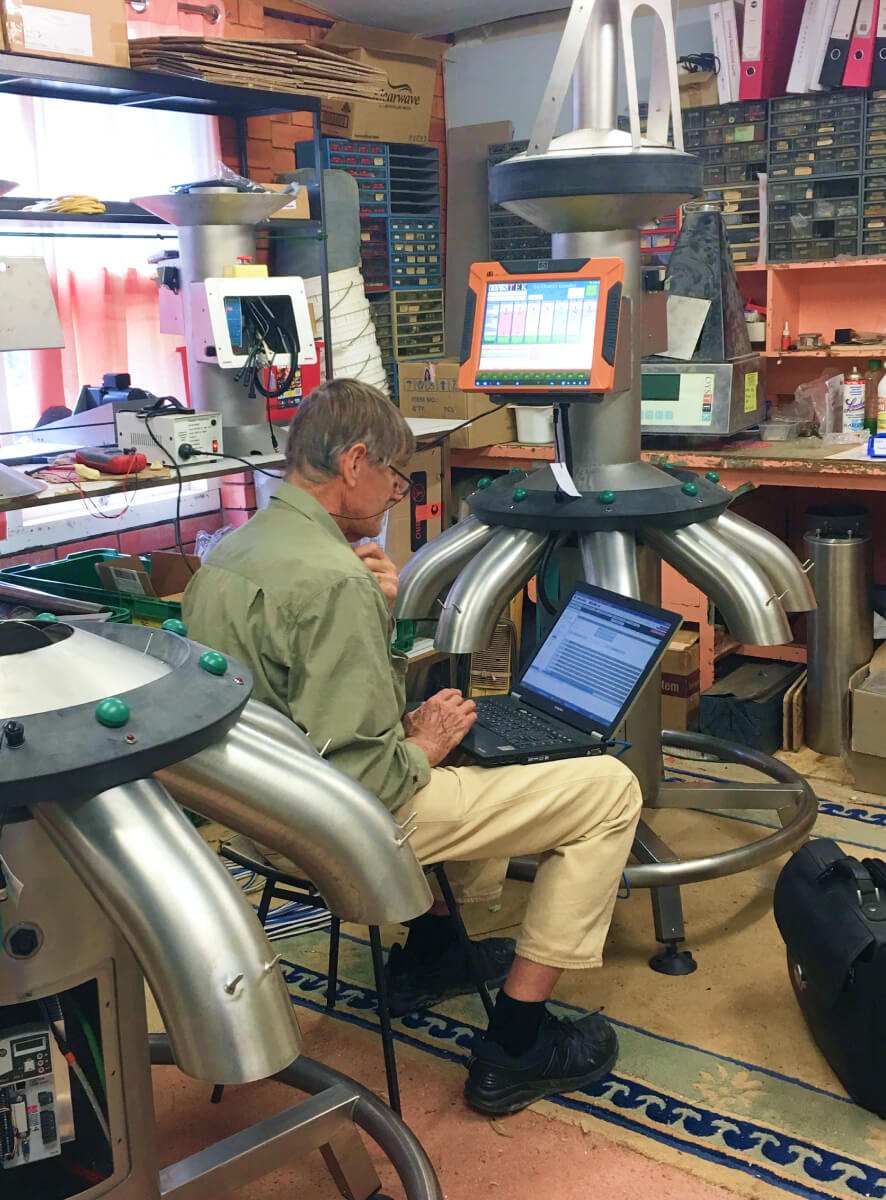 In September 2002, about 12 months after the commencement of the project, the first demonstration of all the major components of the grader occurred. This demonstration showed the potential of the design, especially the custom developed imaging and distribution technology. Further refinements to the imaging electronics and software were made, and these improvements were incorporated into the G4 machines. 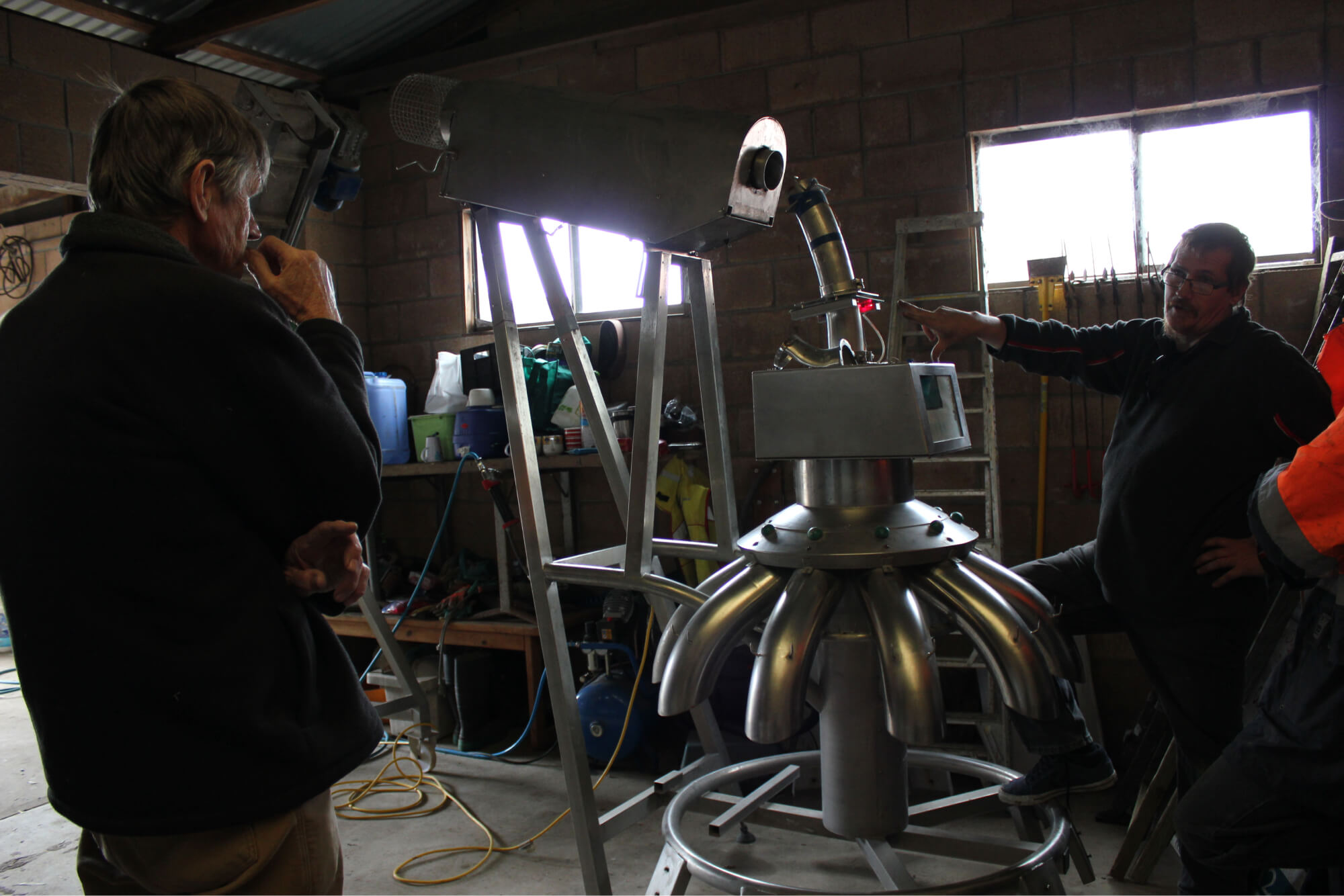 On 15 July 2003 Oystek Pty Ltd installed and demonstrated the first Oystek Oyster Grading System at the sheds of Kiwi Evans in Smoky Bay Australia. A large number of growers, local, interstate and international, viewed the machine as it was put through its paces. The demonstration/installation was a great success. 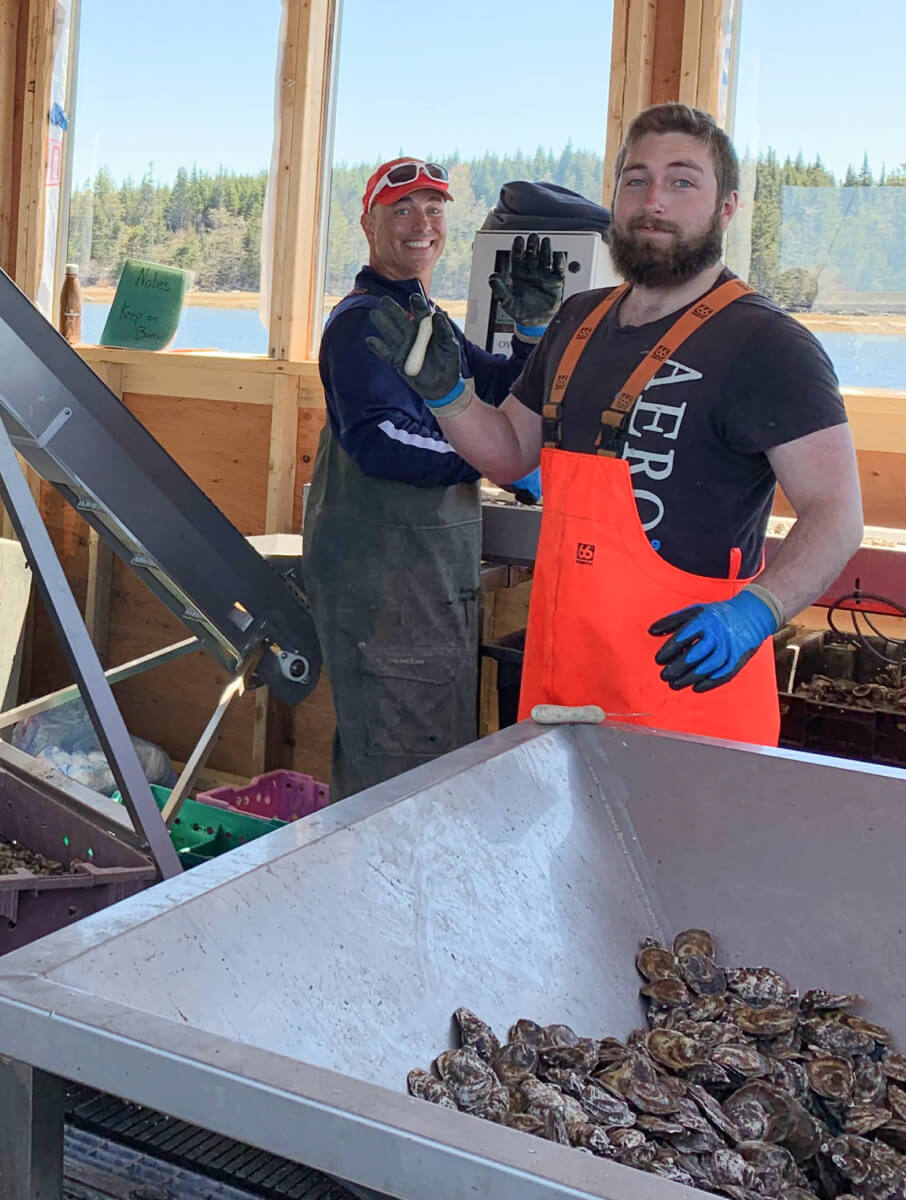 Where Are They Now?

Since its earliest days, Oystek’s goal has been to design the best possible technical solutions for small to medium size oyster farms. Today, they are proud to say they produce the smallest automated oyster grading system in the world.

Peter's background in electronics and design is extensive and varied and was set in motion by his dad, Kurt Johannsen, who was equally creative with his various inventions over his lifetime in outback Australia. 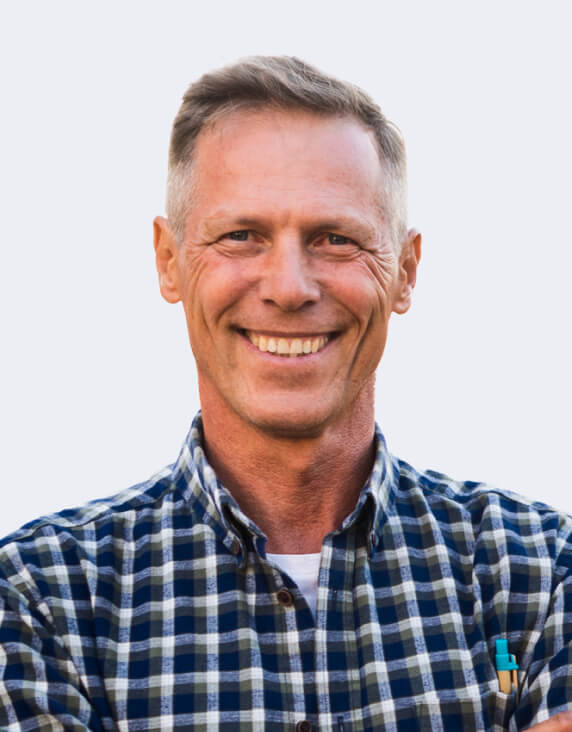 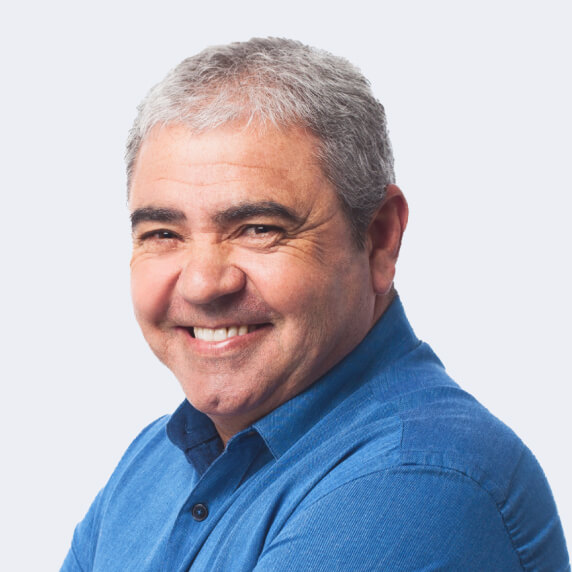 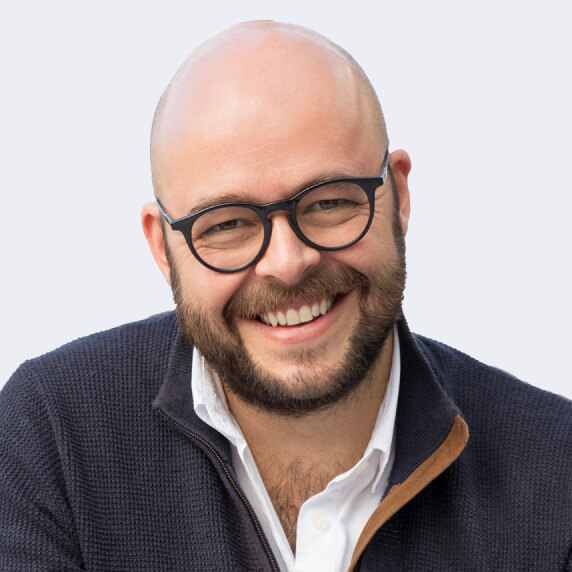 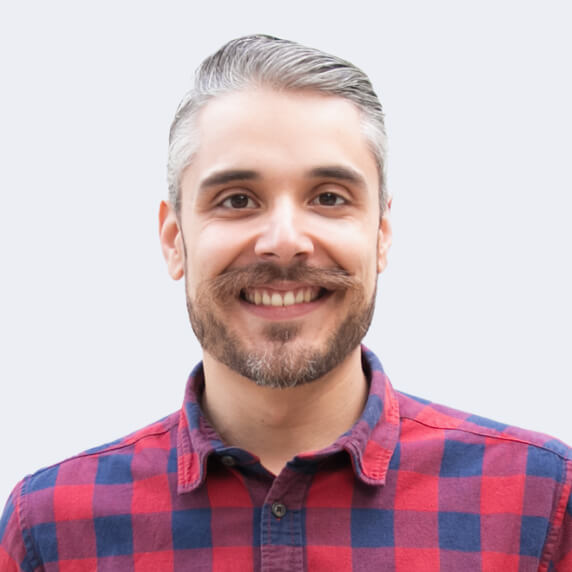 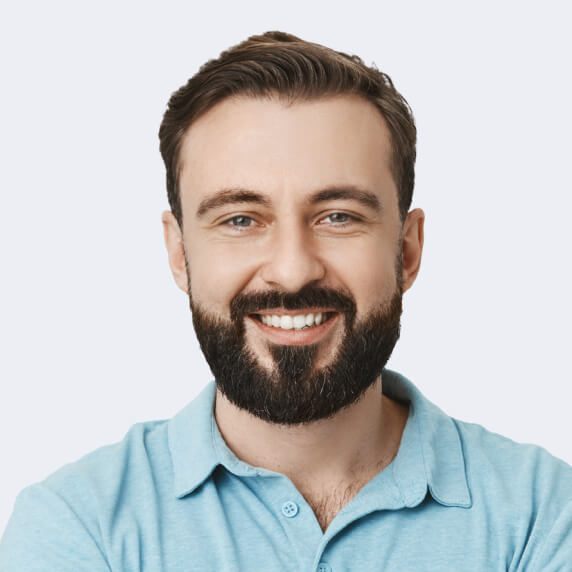 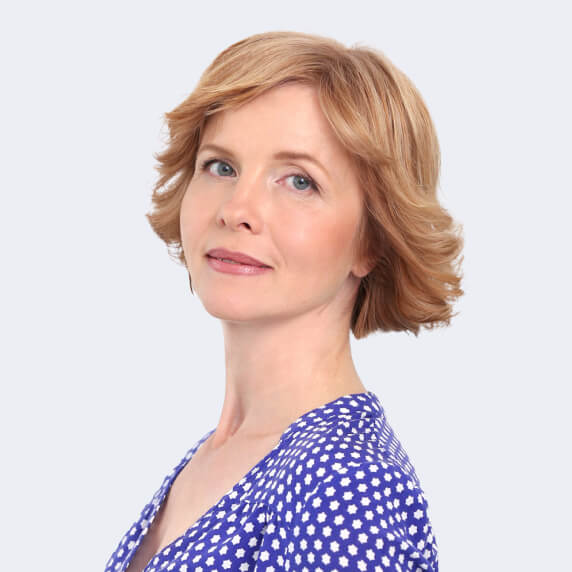 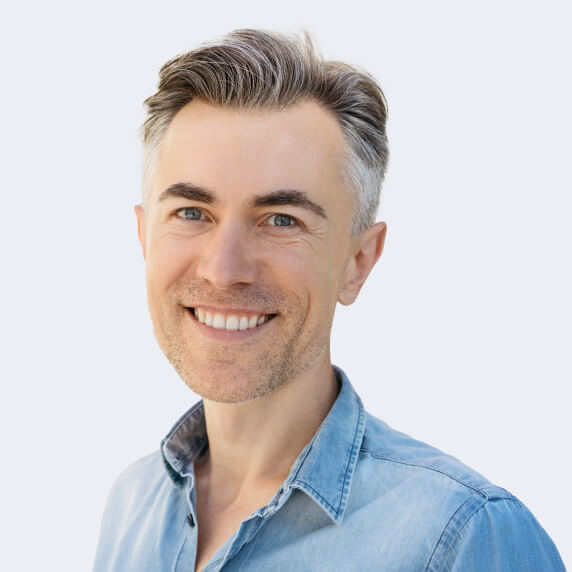 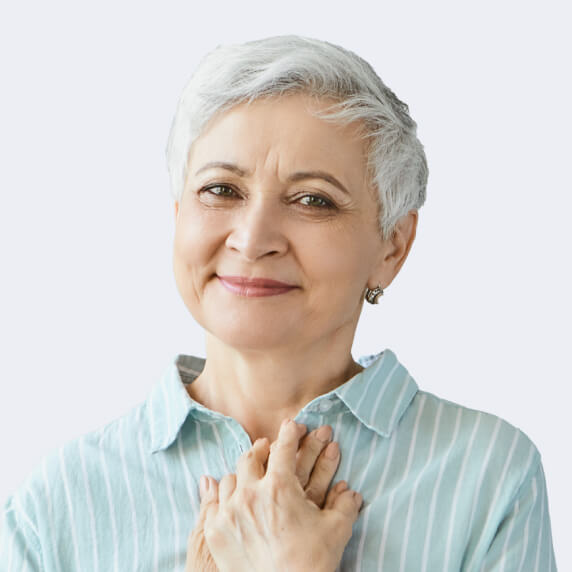 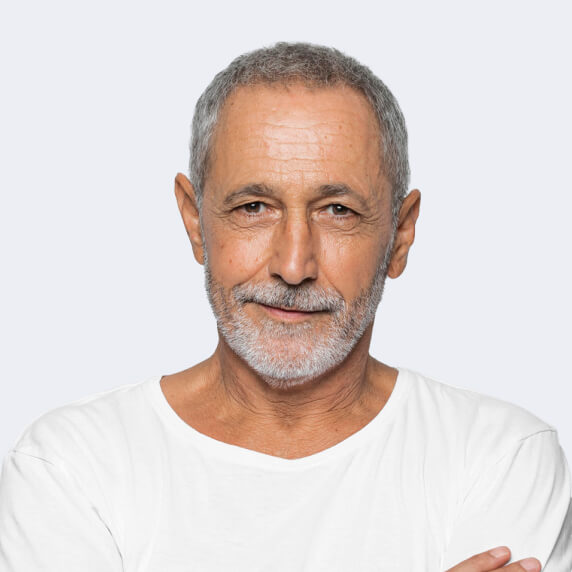